The Challenging Life that led Alison onto her Spiritual Path 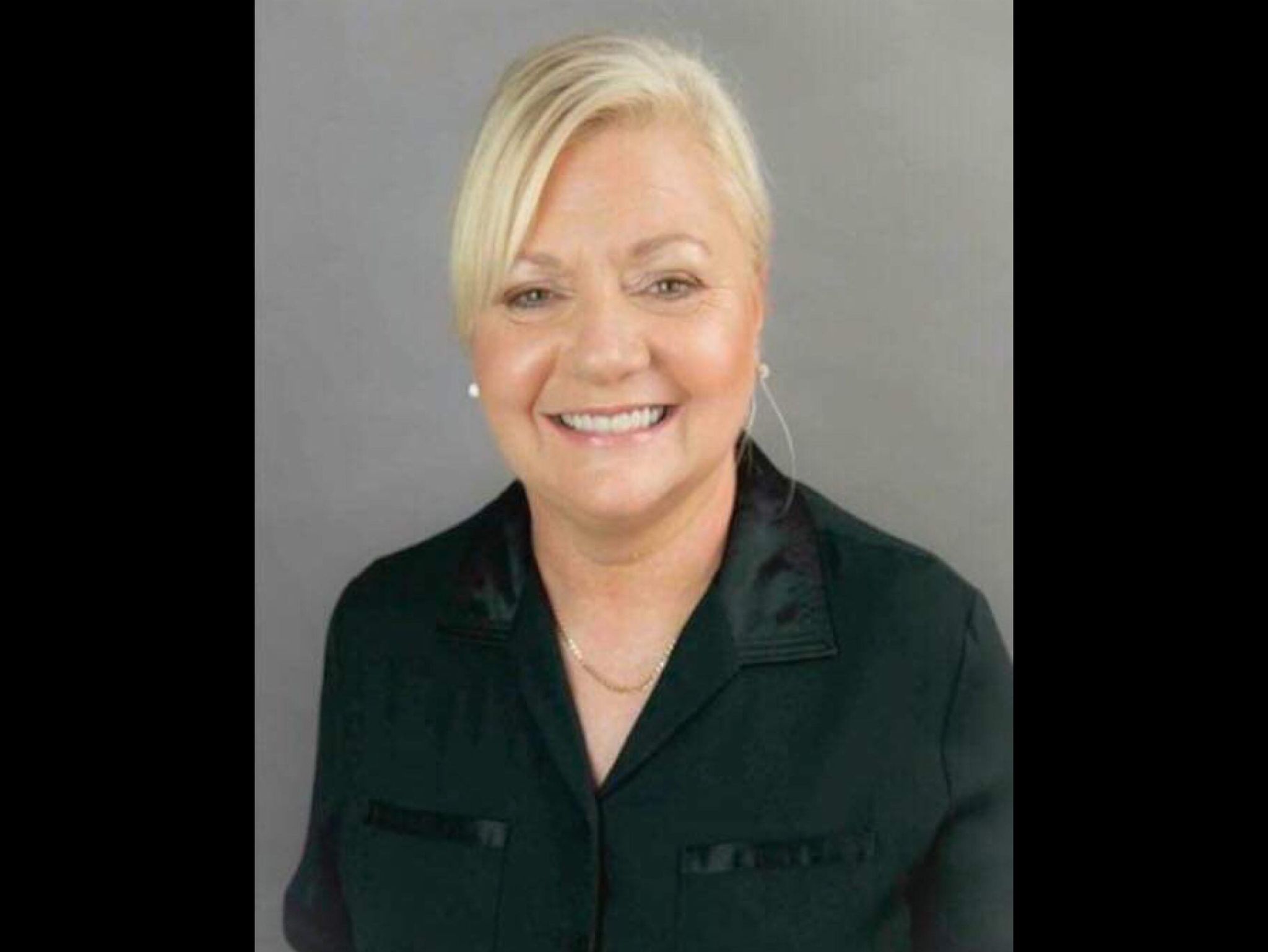 Love them on hate them, believe in them or are sceptic, no one can deny that International Psychic Medium Alison Cassidy has faced tremendous challenges throughout her life, but she has come out of the other side armed with the tools to help others.

The challenges that Alison faced led her to the darkest of places, but not knowingly, these life experiences propelled her onto her spiritual path.

“Born prematurely and one of triplets, Alison’s challenges started early. One of her sisters died at two days of age and she was diagnosed with polio and cerebral palsy. She was finally able to walk unaided by the age of ten. Her mother died when she was three and she spent most of her young life growing up in the Middle East where her father worked. Returning to Bournemouth, England as a young adult Alison worked as a Bank Manager and married. She suffered domestic abuse from her husband for many years, until a moment of fate stepped in to save her. She found happiness again with a man serving in the British Army, until one fateful night, she received a call about her then fiancé, he had been captured, tortured, and killed. Alison tried to take her own life. She was saved by a phone call and rushed to hospital. It was only then that she encountered an angel, and the psychic was born!”

Alison is accredited by ISSAMPI – International Society for Standards in Mediumship and Psychical Investigation, based in America.

She also had a biography of her life published by Austin Macauley Publishers which is available to purchase through Amazon.

You cannot deny that this incredible lady has a special gift, she knows things that cannot be explained. Alison’s direct but warm approach comes from a place of past struggle and hardship. She is professional to the core and works closely with the Spiritual Workers Association, following the guidelines to make sure she gives you the best service. Alison not only works as a Psychic Medium, but she is also a qualified Life coach and Intuitive Business coach.

So, whether you believe in Psychic’s or not, there is no denying that this lady has experienced things that no person should have to go through. She was not born with her gift, and this was never the path she set out for herself, but Alison embraces the spiritual world fully, working with her loyal two guides to help you, if or when you may need her.

For more details, please check out her website www.alisoncassidy.co.uk

Why you should cook with your kids!