From Neglected Child to World Champion 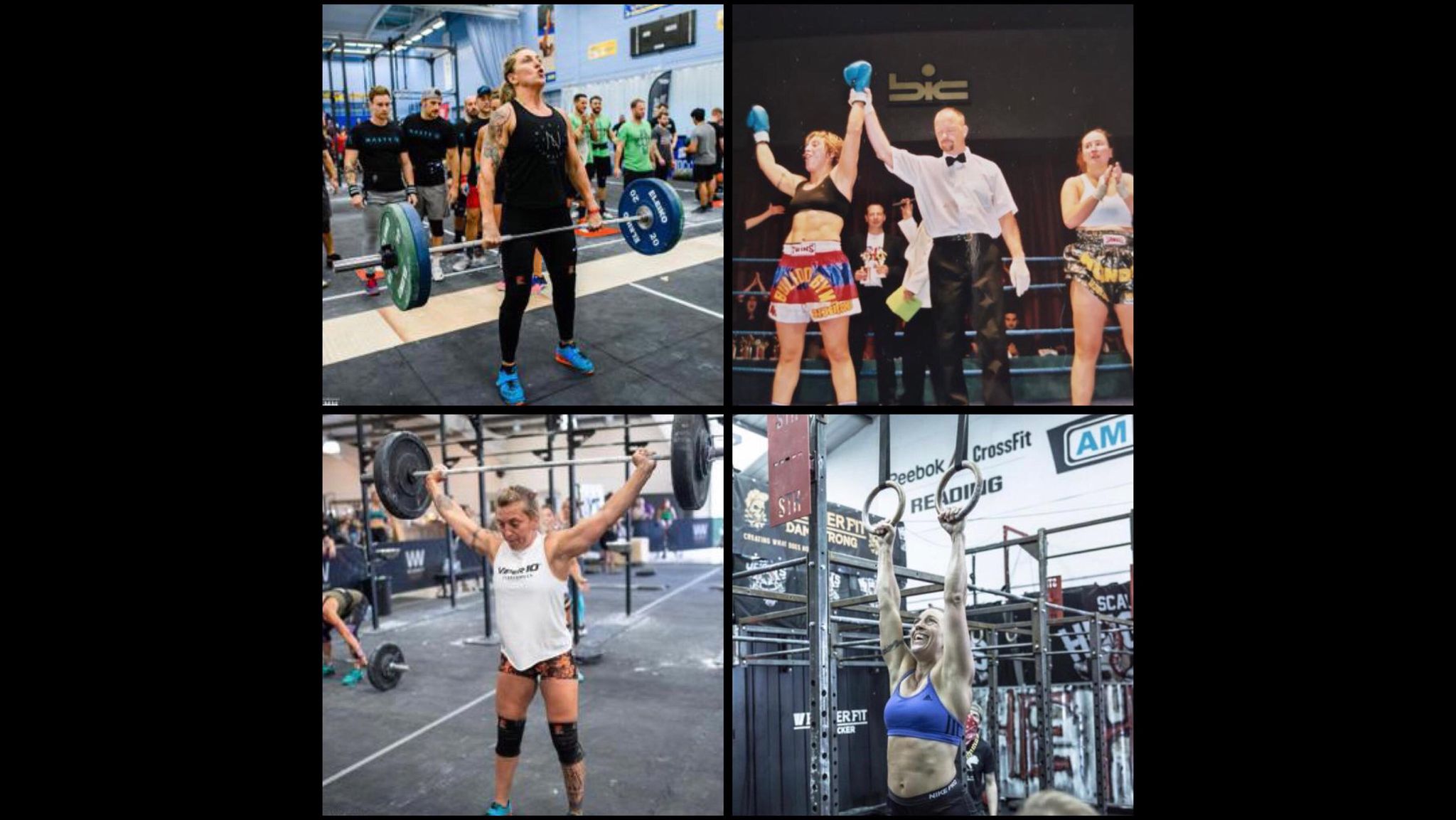 Janine Davis, 48, has achieved so much throughout her years. She overcame childhood adversity to achieve incredible success in multiple sports. Her newly released autobiography Gribet is a fantastic read for anyone who wants to achieve more in their life.

DS: As a woman who was at the top of her game in the early 2000s in three different martial art disciplines, tell us about that period of your life and what type of mindset it takes to stay at the top?

Janine: “I grew up with my younger brother on a council estate in Bournemouth. I came from a dysfunctional family, where neglect and abuse were prevalent. My mother had mental health problems, and my father left when I was six years old. Life was challenging. At the age of 21, I got into the gym and started weightlifting. I had found something that gave me a purpose away from clubbing and taking recreational drugs. I was good at it. When presented with the opportunity to move to America as a nanny – I jumped at the chance, and it was there that I started kickboxing. However, whilst I was on a drunken night out with my friend, we got into a fight, which escalated into a brawl between us. I felt consumed with the anger from my past, and I physically hurt her. I knew that I needed help to control the rage inside me, and on my return to Bournemouth, I knew I wanted to pursue martial arts, so I joined the Bulldog Gym and started Thai boxing. Soon after, I transferred to the advanced class, and my coach asked if I would like to fight. I was not sure, but I decided to give it a go. I had to be 100% committed, so I gave up drinking and focused on my training and nutrition. My first fight was against Gina Stone, the British Champion at the time. She had 12 fights behind her, compared to me, who had never fought before. I walked out to the song – Who let the dogs out. I could not believe the amount of support I received from my hometown, who were chanting my name. I knew there and then that I had to make the most of this opportunity. The final bell rang, and I had won. I had beaten the British champion -and there were now talks of me winning her title.”

DS: You went on to become a Powerlifting and Weightlifting champion. Why did you change sports, and how did you find the transition between them?

Janine: “I snapped my knee before my last world title fight. I was able to fight on the night, but I had to undergo surgery afterwards. Whilst in my recovery, I continued to weightlift and was approached by a powerlifting coach who invited me to join his team – I started powerlifting as part of my rehab. I have always enjoyed lifting heavy weights and like to feel strong, so it seemed like the perfect fit for me and an easy transition.”

DS: Life wasn’t always trophies and medals. Tell us about your childhood and what led you to write your autobiography – Gribet?

Janine: “My mother had bipolar and was very delusional about the things she had seen and done and would often get very angry and hit my brother and me with a cane. My childhood was unpleasant in so many ways, but I always had a passion for sports. I loved it, and it was the only reason I wanted to go to school. I would turn up to after-school athletics, and if no teachers or children were there, I would make myself run around the field and practice by myself. As I got older, I was insecure and lost my way, but sport changed my life.

People kept saying to me, was it therapy for you to write the book? It was not. I dealt with my childhood 30 years ago amid the rage that I was walking around with inside. Two years ago, I propelled myself into writing the book, as my father was particularly awful to my brother and me. I had mentally reached the point where I was done with him. There needed to be a consequence for the way he kept treating us, so I wrote the book. Even though I do not name him in the book, everyone who knows our family; now are aware of the type of man he is.”

DS: What does the future look like for you?

Janine: “I will always continue to participate in sports. My typical week consists of CrossFit, weightlifting and martial arts – Thai Boxing, Ju-Jitsu, and weapons training.

In 2023, I will be swimming the channel as part of a four-person relay team.

I am open to any opportunity presented to me, but more importantly, if the book can help just one person – I know it would be a job well done.”

If you would like to purchase the book, please follow the link Gribet by Janine Davis – Olympia Publishers