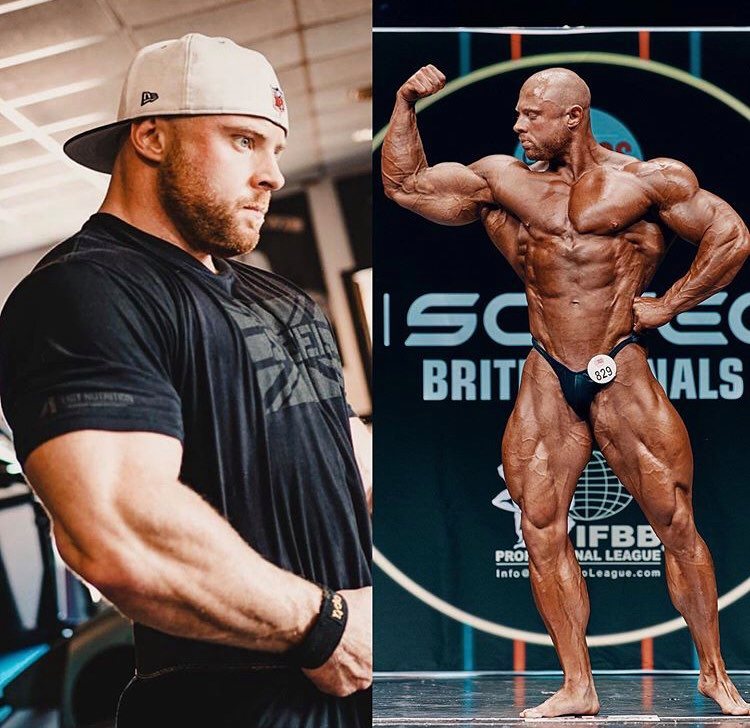 From a young age Harry was always playing team sports. It was not until his teenage years that he developed a love for skateboarding. “This was the first sport I took part in as an individual, where the onus is on you. I liked that – what you put in, is what you get! Body building is the same, which is why I love it.”

It all began when Harry was 17 years old. He walked into his local newsagents and spotted Johnnie O. Jackson, an American IFBB Professional Body Builder and Powerlifter, on the front cover of Flex Magazine. He is said to have one of the best developed upper bodies in professional bodybuilding. Harry knew in that instant that he wanted a physique like his. He read the magazine from cover to cover, learning about weightlifting, nutrition, how to prep his food, and the correct supplements to take.

After training in a couple of commercial gyms, Harry was introduced to Ryan the owner of Primitive Gym, a small independent bodybuilding gym in the heart of Poole. Ryan had been competing for years and was instrumental in getting Harry competition ready.

In 2013, 23-year-old Harry took part in the UKBFF South Coast Bodybuilding Show in Portsmouth. Harry went on to win his Junior category beating the other fifteen competitors and qualifying for the British Finals. Harry was delighted to have placed sixth in the country but decided to take the following year off to make improvements and get bigger.

The goal for any bodybuilding competitor is to win the British Finals and to be awarded a Pro Card. The Pro Card gives you the ‘Professional Bodybuilder’ status, the opportunity to live and train in America, whilst competing for prize money!

2015, saw Harry move up a weight class to Intermediate Heavyweight. He won the Kent Regional competition, qualified for the British Finals, and placed third. He was unfortunately stuck in a cycle of winning the Regional competitions, just missing out on the Pro Card, and then taking off a year to improve. But everything changed in 2019 when Harry competed at the IFBB International Yamamoto Cup Competition in Padova, Italy. He won the Heavyweight class, then the overall category. These results meant he had finally done it…Harry had won his IFBB Pro Card.

It was an exciting moment winning the competition and being given the Pro Card. It took hard work, self-belief, and amazing support from my family and friends to get me to this point. Bodybuilding is a notoriously selfish sport, and for 12-16 weeks when I am prepping, my main priority and focus is training five
times a week, eating my six meals a day, and taking the required supplements.
As it gets closer to the competition my energy levels are low and I can become
quite vacant, which can be challenging for those around me. Therefore, a good
support network is imperative. My advice for anyone looking at getting into
bodybuilding is to be disciplined, consistent and driven. More importantly you
must enjoy it. The margin for people that make it in this sport is small. I
have seen people sacrifice their finances and relationships to try and make it,
which is why I try really hard to balance my bodybuilding with my family and
personal time.

So, what is next for Harry Harris?

“I am hoping to travel to America next year to compete in a number of pro shows. The
dream is to qualify for ‘the Superbowl of bodybuilding’ and compete at Joe
Weider’s Olympia Fitness and Performance Weekend in Las Vegas.”

For more details check out www.primitiveplans.com 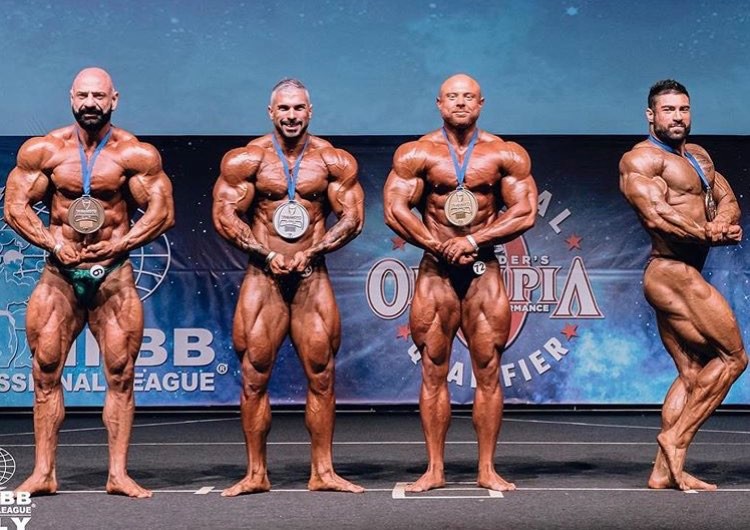